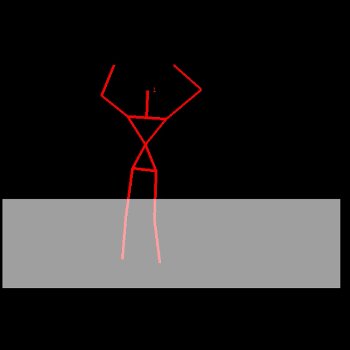 A project for the show Proving Ground on G4 Television. Used in the Star Wars episode. Gestures made by people in front of the kinect would trigger different physical objects being thrown at an actor, in order to simulate "force" powers. This required software to make the kinect trigger a computer controlled power strip as each gesture was made, turning on mains voltage to different machines.